Game of Thrones, American Horror Story and the return of the female anti-hero 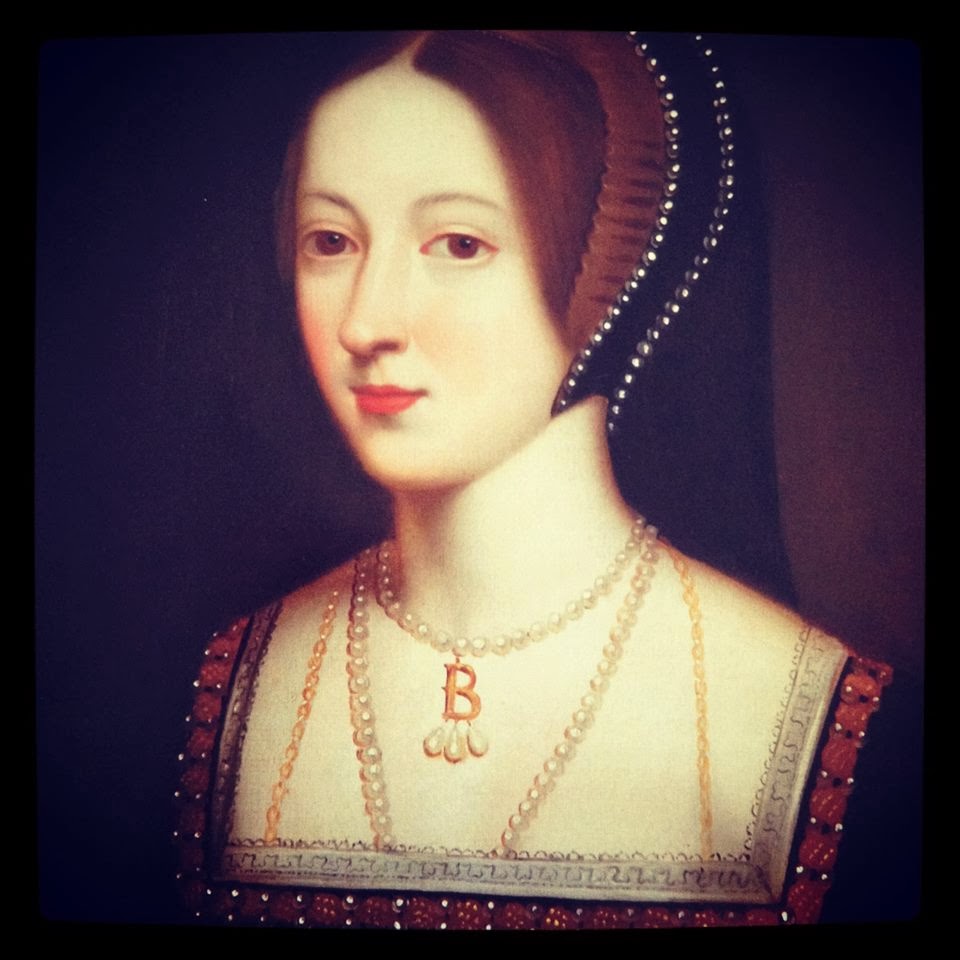 Alone among the reviews for the RSC's adaptation of Hilary Mantel's novels Wolf Hall and Bring Up The Bodies, historian Leanda de Lisle, writing in The Spectator, commented on how the characters of Thomas More and Anne Boleyn had been presented in the worst possible light in order to render the story's chosen hero, Thomas Cromwell, in the best. Lydia Leonard, who played Elizabeth I's mother in both plays, gave a performance that de Lisle described as "Kate Middleton gone over to the dark side", while another commented that Anne was so hateful that Henry, or "any king", would of course be justified in executing her. That's right: wife-killing. Something we should contextualise. Leonard's talent as an actress help bring to life the remorselessly unlovable Boleyn of Mantel's imagination, in which any documentary evidence supporting Anne's recorded moments of bravery or eloquence in the face of death were dismissed in the author's note as (conveniently) improbable and the real reasons for her feud with Cromwell (his mendacious fleecing of the monasteries) was inexplicably transformed into him courageously standing in her way while she tried to murder her stepdaughter. For a play that prides itself on its alleged historical accuracy, it is a curious artistic decision. 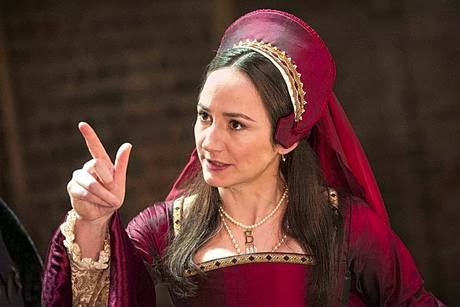 The vicious harridan of Wolf Hall, so utterly devoid of charm and sex appeal that it's impossible to believe that anyone could ever have loved her so passionately, is a (brilliantly) acted example of the twenty-first century's curious inability to find anything lovable in feisty, even occasionally bitchy, women. The character notes for Wolf Hall describe Jane Seymour as the cleverest of Henry's six wives, because her theatrical subservience clearly masks a deeper intelligence. The same infuriating logic is true of the decision to elevate the doe-eyed Mary Boleyn to the status of heroine in The Other Boleyn Girl, Farewell My Queen's frigidly charmless Gabrielle de Polignac, Waugh's Lady Marchmain presented as a Bible-thumping zealot in the 2008 adaptation of Brideshead Revisited, Madonna's Wallis Simpson devoid of her money-grabbing flair or the re-imagining of one of the greatest confidence tricksters in history, the repellent but fascinating Jeanne de la Motte, as a wounded young lady hungry for love and acceptance in 2001's The Affair of the Necklace. For a long time, we just couldn't handle strong women, unless they were silently strong. If Scarlett O'Hara had been created today, she would have been presented as a sexually-corrupt sociopath and it would be Melanie, not Scarlett, who somehow ended up leading the families' return to prosperity in the postbellum era. We would never be comfortable with an author who chose to present the greedy, conniving, frivolous, self-absorbed Scarlett as their heroine. I had experience of this when a wonderful journalist from The Times asked me if I was comfortable with having created a lead character like Meredith Harper, who was a bully. The question has been asked many times since and it's a fair one. The difference between opinions confidently, even caustically expressed, and bullying is huge but increasingly blurred in a society that seems to be subtly demanding that most twee of words - "nice." There is not one incident in either book in which Meredith picks on someone weaker or unknown to herself. It's fundamentally not in her character. She's by no means sweetness and light, but for Meredith, it's all about the games she's playing with her opponents not, and perhaps I'm splitting hairs here, bullying. 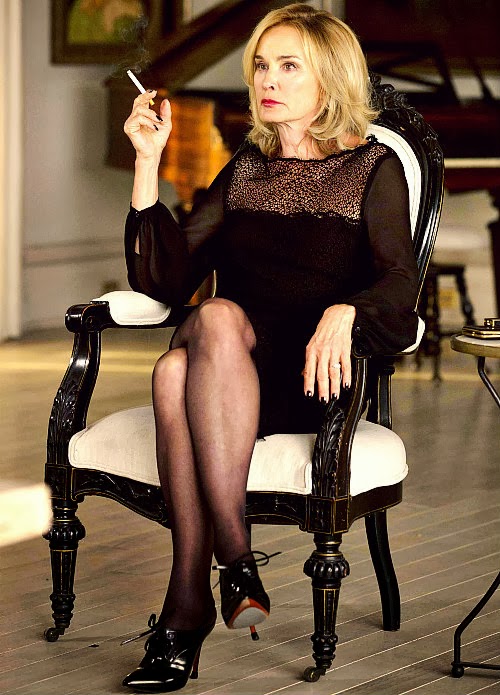 But a change is happening - thank goodness. The Iron Lady humanised Prime Minister Margaret Thatcher, some said Wolf Hall-style by ignoring her most objectionable or unpopular moments, but that's not to say that it didn't take some risks (again like Wolf Hall) in delivering a largely sympathetic portrait of a very controversial figure in British history. If it didn't quite go as far as some of Thatcher's biographers or critics would have liked, it was still a step in the right direction. But it's to television and shows like Damages, The C Word, American Horror Story and Game of Thrones that we owe our greatest thanks, because through them the glorious female anti-heroes and flawed heroines are marching back. In the 2013-2014 series of American Horror Story, Fiona Goode (played by Jessica Lange) is the Supreme of a coven of witches in New Orleans. She is vicious, promiscuous, selfish, vain and unendingly self-indulgent, but you can't help rooting for her. (Nor does the show's female-heavy cast mean that it can only present women in an heroic light. Kathy Bates gives a show-stopping performance as the serial killing socialite, the utterly loathsome Delphine LaLaurie.) In Game of Thrones, with the unhinged Cersei Lannister, the plucky but (am I the only one who thinks this: genocidal?) Daenerys Targaryen, the steel butterfly Margaery Tyrell (brought to life by Natalie Dormer, the actress responsible for giving a zestful and nuanced Anne Boleyn in The Tudors) and her wonderfully manipulative on-screen grandmother, the "Queen of Thorns", the female anti-hero and the complex heroine are on full display. But it's frustrating that we should even notice it or that George R.R. Martin should have to point out that he "writes women well" because it's his job to write people well. We should be sick and tired of seeing women reduced to the most easily digested trope. In the wrong hands, Cersei Lannister would be a cardboard cut-out of the evil and beautiful queen, while Daenerys Targaryen would be the fragile lost princess. But Cersei can be pitiable and Daenerys monstrous; you can almost feel sympathy for Burke's LaLaurie before you remember what she did and you can understand why Thomas Cromwell behaved the way he did without stripping his opponents of every redeeming and noble feature. Our audiences are more intelligent than that.
Posted by Gareth Russell at 15:20 7 comments: