Resounding to the Name of Mary: British queens and the Virgin 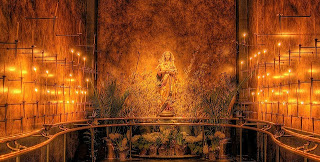 16 November is the Feast of the Patronage of Our Lady in the Roman Catholic communion and in honour of the Virgin's feast day, I would like to briefly profile the queens of England and Scotland who shared her name.

Marie de Coucy was the second wife of King Alexander II of Scotland. The daughter of a French lord, when her husband died of a fever in the Hebrides in 1249, Marie moved swiftly to ensure the succession of their seven year-old son, Alexander III. The boy, who went on to be one of medieval Scotland's greatest kings, was crowned at Scone at the height of summer. With the kingdom properly established under her son, Marie was able to remarry to a fellow Frenchman, to undertake pilgrimages to the great shrine of Saint Thomas Becket in Kent and to split her time between France and Scotland. She died in her native country in 1285, in her late sixties. Her death spared her from enduring the death of her son, who was killed in a riding accident a year later.
Read more »
Posted by Gareth Russell at 22:25 No comments:

The mothers of the queens of England 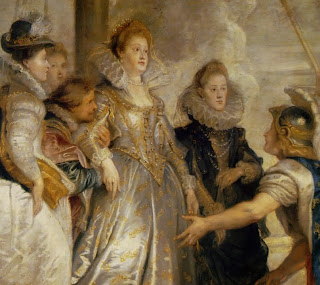 To mark the completion of my new book on the British royal families (release date, 2014), I thought I'd post on the mothers of the English queens, from 1066 to 2013. It's technically a slightly disingenuous list, because I've also included the mothers of the male consorts, but for ease of titling, I hope no-one will mind recourse to the feminine title. I have also included those men and women who never became royal consorts, despite the fact that their spouses were, at one point, sovereigns. 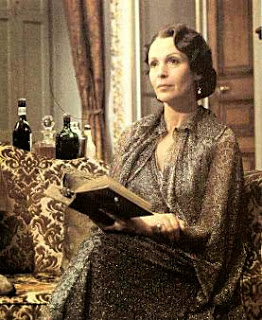 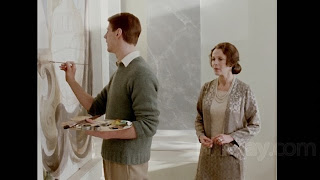