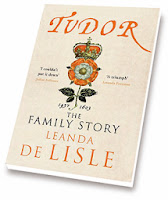 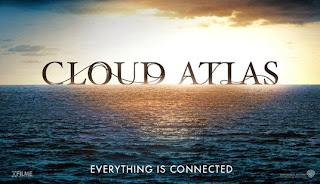 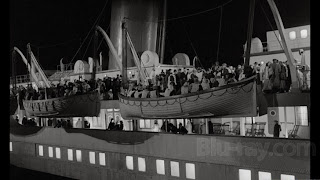 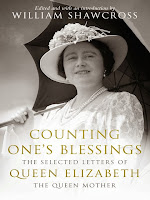 Auditions for "The Gate of the Year"

I am very excited about a performance in February of my new play, The Gate of the Year. If anyone in the Belfast or County Down area is interested in auditioning, the information is below: -

A new play by Gareth Russell, author of Popular and A History of the British Monarchy, is a re-telling of one of the most famous events in history - the French Revolution - told from the point of view of the upper classes, who stood to lose everything as their world shattered around them.
Set in the modern day, The Gate of the Year imagines the events of the revolution as if they occurred in the twentieth century. Inspired by real events, its characters include the charming and mysterious Queen Marie-Antoinette, the fiery revolutionary Jean Marat, the quiet conservative Marc de Bombelles and the beautiful but unpopular duchess, Gabrielle de Polignac.

The Gate of the Year will run at the Belvoir Studio in Belfast for three nights from 20th February 2014 and rehearsals will start in January, although they will be flexible due to exam commitments. Auditions will be held on 17th and 20th December, at the Rainbow Factory on College Square North (17th) and Belvoir Players Studio (20th). Audition extracts are now available by contacting popularauditions@yahoo.com. Please contact ASAP to reserve a spot!