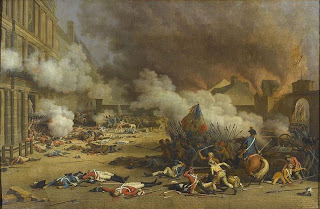 Click HERE for the full article on Elena Maria's blog.
Posted by Gareth Russell at 15:30