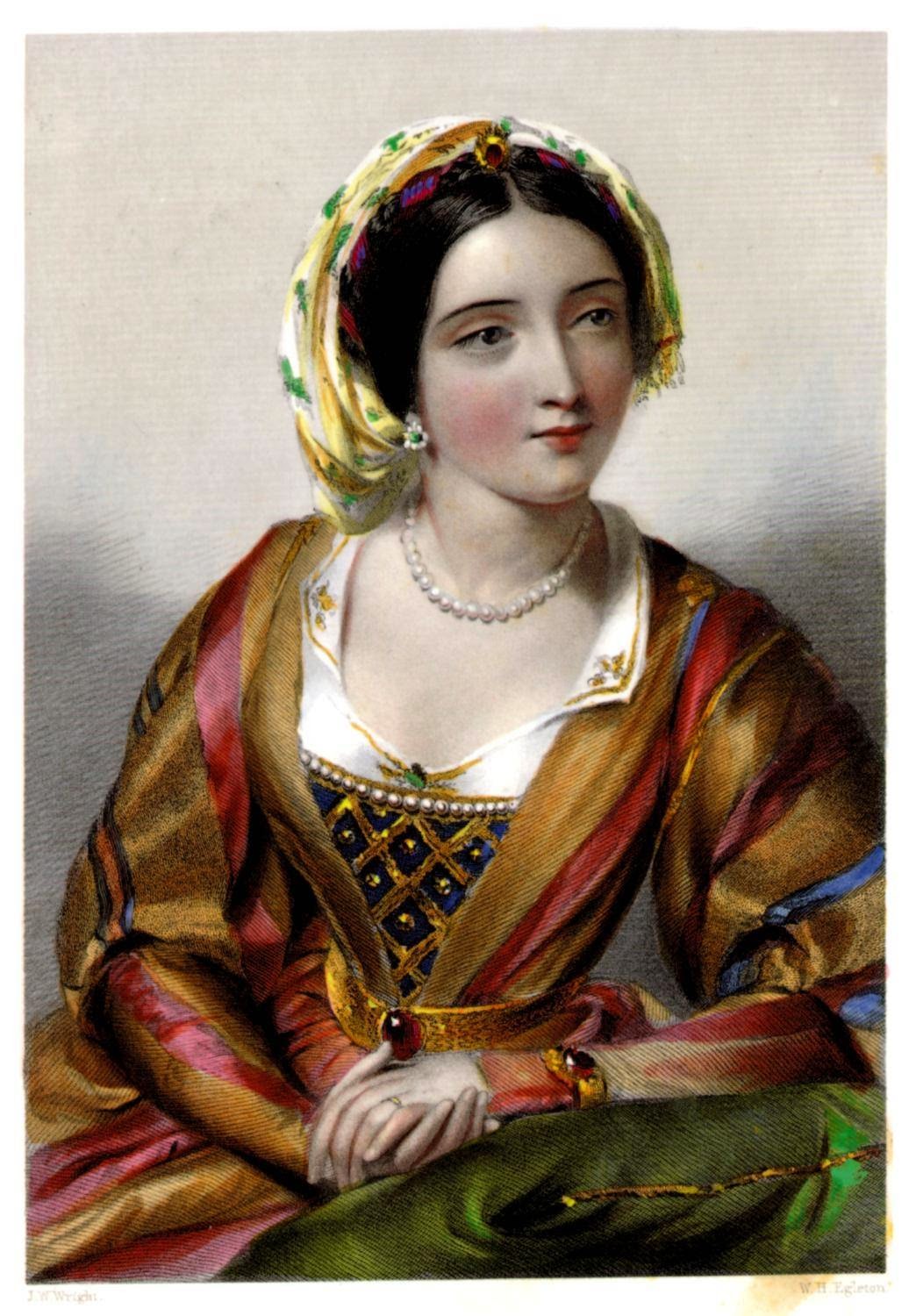 Hi, Sara, and welcome to the blog.
Congratulations on the publication of your biography of Eleanor of Castile. I'm sure it's a question that you get asked a lot, but to get the ball rolling, could you share with us what it was that attracted you to Eleanor's story in the first place?
Well, I think the story of Eleanor and Edward – the arranged marriage that went so gloriously right – is one which had a certain romantic appeal to me from childhood, fuelled by far too much reading of Strickland, Costain, Plaidy et al.  But the Eleanor in that depiction struck me as sweet but dull, and I certainly had no interest in finding out more about her.  It was later, when I started reading more seriously on Edward’s reign, that the more recent scholarship started to pique my interest.  How did the romantic story of the quiet submissive queen gel with the acquisitive landlord?  If Eleanor was forceful in one direction, did she really have no influence over Edward in other matters?  And Michael Prestwich’s note of the coincidence between the date of Eleanor’s death and the change in the character of Edward’s reign finally made me think that there were too many questions, and no good answers.

2. I wrote about Eleanor while I was studying my masters, but it was in comparison to her mother-in-law, Eleanor of Provence, and focussing on the royal family's interaction with the Jewish population before 1290. Going into it, I expected to find Eleanor extremely unlikable, harsh, greedy and very cold. I ended up finding her more nuanced and sympathetic than her mother-in-law and my own expectations. Was that a process you experienced yourself and how do you think Eleanor acquired such a negative reputation?
I think my introduction to her through her Victorian reputation meant that I had two conflicting pictures of her in my head, rather than one entirely negative one!  What troubled me was that the two versions seemed almost irreconcilable – a problem which I think bothered John Carmi Parsons too.  I did at one point wonder whether the answer was that Eleanor was indeed unlikeable, and Edward’s tributes to her were political rather than personal.  But as you say, once one gets into the evidence it is clear that she really was adored by him – which seems implausible if she was a vile person; and there are numbers of small things which help one to see why.  I think the reason why she has developed this very negative reputation in the academic world is twofold.  Firstly, I suspect there was a reaction to the unsubstantiated hagiographic approach of Strickland et al – and a desire to find a different reality.  But more importantly the documents which survive do tend to assist in that.  What you have of directly contemporaneous comment on Eleanor does tend to be negative, including a number of letters deriving from Eleanor’s business activities which definitely tend to suggest that she was capable of being pretty terrifying, and that her property business was run very hard indeed.  This first person testimony is naturally compelling.  Add to that the results of the inquest on her business, and it is not surprising that the tendency has been to view Eleanor in a negative light.  But, as I’ve mentioned in the book, you have to remember that these are fragments – just because they represent the bulk of the surviving evidence we should not forget that they testify to very isolated incidents, and that Eleanor’s life was made up of very, very much more than this.  The challenge is to try to place these specific pieces of material in context, and evaluate how much weight should be allowed to rest on them - particularly when you see countervailing evidence in the vignettes from the wardrobe records.   Ultimately it seemed to me that the evidence suggests that Eleanor was an extremely tough businesswoman, but very adept at leaving that side of herself in the office.  To friends, family and intimate staff – as well as petitioners or personal acquaintances - she was warm, engaging and very considerate. And to me, that is very credible; I have lots of friends of whom exactly the same could be said. 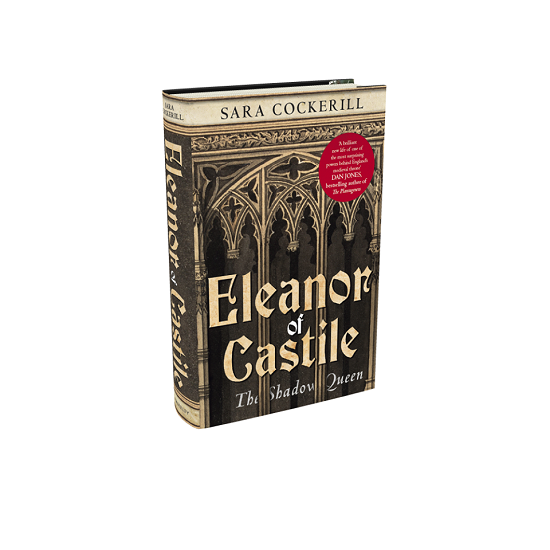 3. Eleanor is often presented as an indifferent mother to her children; is that fair?
No, it is not.  I do think the evidence suggests fairly strongly that she regarded her marriage as more important than her children – and was much more emotionally invested in it.  But there is plenty of evidence to rebut the charge that she was an indifferent mother. The mere fact of her leaving them behind for two extended periods (Crusade 1270-4 and Gascony 1286-9) does not demonstrate the charge.  She was far from the only royal wife to go on crusade – and in many ways her primary role as childbearer, in a world where children died so very often, would have meant that she was failing in that duty if she took 3½  prime childbearing years off. And the Gascon venture was never meant to last so long.  So those are red herrings. Nor is it fair to criticise her by the yardstick of Eleanor of Provence who was anomalously devoted to her children, staying with them for great portions of the year.  Again, the evidence is there in the details of the wardrobe accounts, and in sidelights from the correspondence.  Eleanor ran a considerable childrens’ establishment, with close attention given to the details of the children’s regime and routine.  She wrote to ask after the children regularly.  She sent thoughtful gifts.  For Alphonso, the child to whom she was perhaps most close, she went to great lengths to commission a simply beautiful psalter, with illustrations that bear the hallmark of her own input.  But to me the most compelling fact is that she ensured that the children’s establishment was moved hundreds of miles to be near to her when she was away travelling for longer than usual.  So in the Welsh years, the children are carted up to Acton Burnell to see their parents, and then off to Bristol for Christmas.  And later they are sent north to Clipstone in Eleanor’s final months to bid her farewell.  In fact there is reason to argue that if Eleanor had been a less concerned mother England might have been spared Edward II!  The second son, Henry, died shortly after being sent for to greet his parents on return from crusade, and to participate in the coronation (in London in mid August – maybe not the greatest decision? …).  Alphonso died not long after a trip north to see his parents during the Welsh campaign.  It was doubtless for these reasons that Eleanor of Provence advised against moving the children north for their final farewell to their mother.

4. This is a game I love to play for something lighter: if a production company came along and wanted to make the dramatised version of your biography, is there any actors you would love to see take on the roles of Edward I and Queen Eleanor? Assume budget is no issue!
I like this game too!  But it is way too difficult.  My husband favours Burton and Taylor, but there are all sorts of problems with that.  Looking into golden era Hollywood I rather like Katherine Hepburn (brainy, feisty, sporty) and Gregory Peck (tall, dark and handsome with a rather Edwardian chin).  But in the current crop of stars my favourites are Rachel Weisz and Daniel Craig – who could bring their own personal chemistry to the roles on top of all their other qualifications.  Particularly, though, I love the idea of book addict Eleanor being played by a Cambridge graduate.  And what is more, Rachel Weisz already knows how to ride a camel for the Crusade section … (How about Robert Downey Jr as Robert Burnell, by the way?). 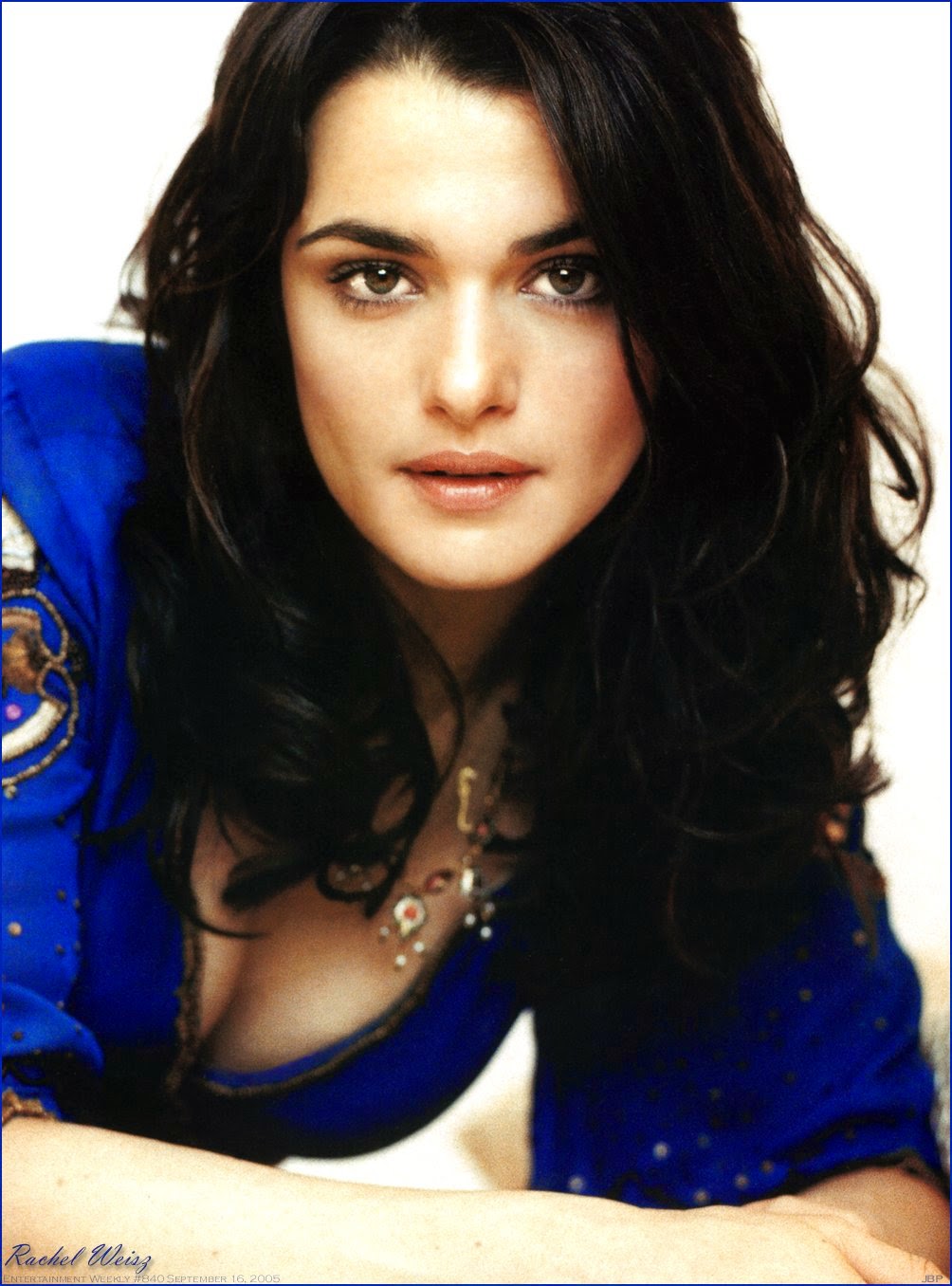 5. Finally, why will the story of Eleanor of Castile appeal to readers?
How long have you got?  I can bore on about this for hours!  Seriously, while writing the book I have often wondered why such a great story has remained untold, and I lived in terror someone would get there first. There seem to me to be a number of levels on which it should appeal.  Firstly, Eleanor’s is just a fascinating story: exotic childhood, child marriage, at the centre of international politics, civil war and crusade.  She lived in five different countries and visited several others, she had at least sixteen children and a busy professional life, she experienced captivity, an assassination attempt on her husband, the loss of beloved children and immense triumph and success  - alongside a fulfilling professional career.  And she inspired a remarkable artistic tribute after her death.  On top of that she is an interesting person, in that she had a large number of subjects about which she felt passionately.  So there are several Eleanors: Eleanor the bookworm, Eleanor the obsessive gardener, Eleanor the interior designer, Eleanor the gourmet and Eleanor the equestrienne.  With my feminist hat on, I also find Eleanor the businesswoman, striking terror into the hearts of bishops and barons, a very inspiring picture! And finally you come back to where I started – a real and very touching love story, the evidence of which still stands in stone for us to see.  All in all, whether you like her or you don’t – and she will not be as much to everyone’s taste as she is to mine – I think many people will find a remarkable story and an even more remarkable woman.

My review of Sara's book will be up soon, along with a chance for a reader to win a copy of it. In the meantime, please check out its Facebook page here. My thanks to Sara for taking time to answer the questions so fascinatingly.