Fatal Delusions: A review of the new biography of Anne Boleyn 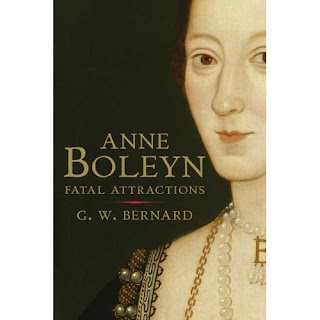