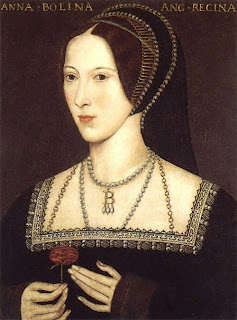 “For her, my lord,
I dare my life lay down and will do't, sir,
Please you to accept it, that the Queen is spotless
I' the eyes of heaven and to you; I mean,
In this which you accuse her.”
- William Shakespeare's The Winter’s Tale, Act II, Scene I