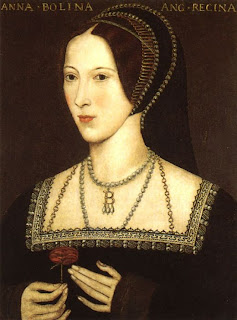 "A burden is shed from the soul,
Doubt swiftly disappears,
Belief returns, and so do tears,
And all is light and clear."
- Mikhail Lermontov (1814 - 1871)