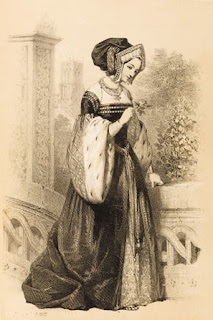 “In satisfying her carnal appetite she fled not so much as the company of her own brother besides the company of three or four others of the gallantest gentlemen that were near about the king’s proper person.”
- Sir William Thomas, Clerk of the Privy Council (d. 1554)