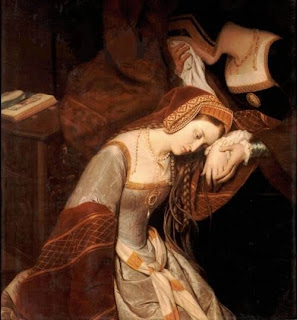 “She hath wept bitterly in the night, and her tears are upon her cheeks: there is none to comfort her among all them that were dear to her: all her friends have dealt treacherously with her, and are become her enemies.”
- The Book of Lamentations, Chapter 1, verse 2