The Mitfords and Marie-Antoinette 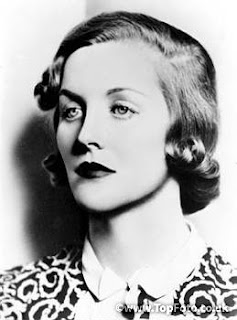 And books about the entire family in the US or UK.
Posted by Gareth Russell at 18:18